When I started SchoolStatus nearly four years ago, I honestly never gave a lot of thought to what our company would look like in 2016. Frankly, at that point, we were just trying to get a concept off the ground and make the occasional payroll. Over the past few years, we've spent a considerable amount of time discussing the kind of company we'd like to build.

A big part of growing is doing so with purpose... growing with the end in mind... growing with a plan. I've learned part of growth is taking a look at where you are and have been. It's part of refactoring, looking at your structure to decide what we should change next. At SchoolStatus, we often change our company to correct things we don't like or with which we aren't comfortable.

During a recent Friday discussion in the office, we read some newly-published literature (warning: PDF link) on gender and its relation to pull requests on Github. Doing some quick math, I determined that, in the study in question, they found that only 4.8% of all accepted pull requests originated from women. I think that's nuts. Nader then sent me an NPR article that spoke to some of the root causes of our lack of gender diversity in computer sciences. It's a good read. 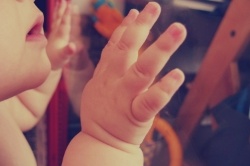 I guess these considerations have hit home to me as today my daughter, Sloane, is six months old. (Ask me for pictures, please!) It occurred to me during the reading of these articles that as the leader of a tech company, I'm more empowered than just about anyone to change the industry in which I find myself. It also occurred to me that here at SchoolStatus, while we have gender parity in management positions, all but one of our developers is male. In fact, in all of our positions we've filled, I've not had one female apply for a developer position.

As a company, state, and industry, I believe it's vital for us to increase women's participation in computing at every level of education, starting with primary and elementary education. At SchoolStatus, we'll be taking a hard look at future hires for ways to increase females that apply, and are ultimately hired for our development roles. As a state, our team is evaluating working with third parties (like Girls Who Code) to help on that front. As far as our industry, it's important that we self-evaluate and, yes, refactor, to ensure that we have as diverse of a workforce as humanly possible.

My goal is, when Sloane is of age, she'll be ready to enter a workforce thirsty to learn in an industry where pull requests by women are at 50%. I plan on doing my part to ensure that happens. 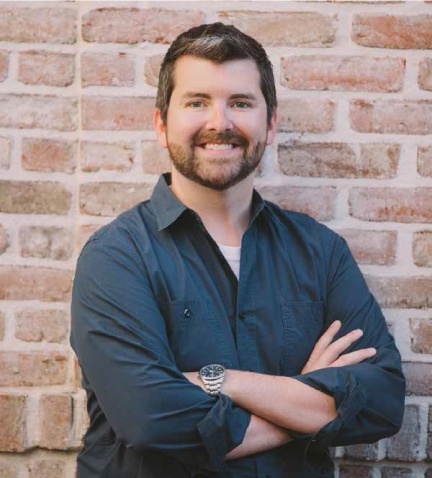