How Do Teachers Get Stellar Test Results? They Train

I started to seriously run when my sister challenged me to run a marathon with her. I ran the marathon, she didn’t. I ended up really enjoying the discipline of training and having a well defined goal: to run a race. I eventually narrowed my goals to running a race in a specific time. The thing about running though is that it’s hyper competitive and super cooperative - you run to beat yourself and you run with others to help them get better. I have friends that run and some are way faster than I am and some are slower (I can’t say “way slower” because I’m not all that fast). I don’t compete against them. I only really compete against myself. I compulsively have to try to get a little faster or go a little further.

The formula is simple: train hard, run a race. When I finished my first marathon, I was proud, I cried a little (a lot) and my family, friends and students congratulated me. I had done a thing that many people had done, but I had done it, and I did it as well as I could. After my second and third, fewer people took notice. I know why, and I’m ok with it - they knew I was running in a race so I would get questions like “did you win?” Ummm, no - I did not win the marathon. The thing is, I did win, I beat my times and I set new PRs (personal records). 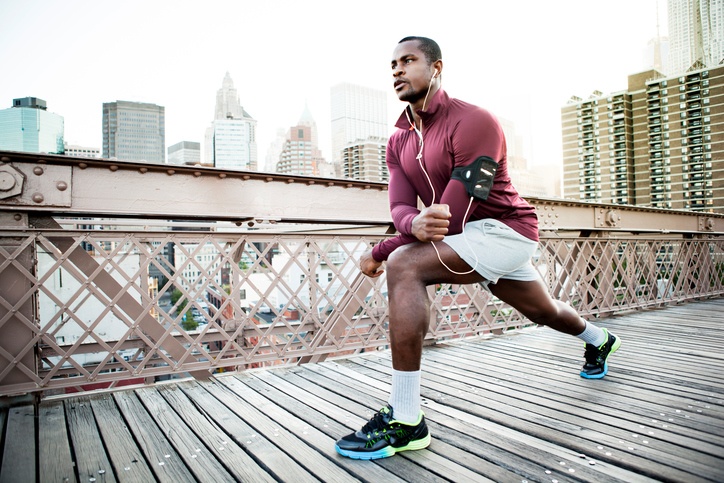 Where I really won was in training. And you know what no one noticed? The training. The three hours I spent running on a Saturday morning, the two hours after school on a Thursday, the runs after dark while wearing a flashlight strapped to my head and the desire to eat a whole chicken by myself. When I started working with the amazing people at SchoolStatus, I noticed that a lot of us are distance runners. I thought about this for awhile and I have developed a theory about why that is: I believe that we like having a defined goal and that we will work hard to reach it. We also know that training is the key to success (SchoolStatus offers free, unlimited onsite training). Distance running is hard. It is mentally tough and it is physically draining. The big payout is that you get to run 26.2 miles and have your picture taken while you’re grimacing up a hill in the heat.

People pay attention to the finish line, but they don’t see all the work we do to get prepared. You know what else takes months to prepare for and then has it’s big moment where you’re not competing against anyone really except yourself? Summative assessments. Our state testing system is a marathon. People notice the big test and pay attention to the scores that come from them, but really what is the most important part of any testing system? It’s the training, it’s teaching our students the material they need to know to be successful. Teachers are training endurance athletes. They start working with students in August to get them ready for their state test races. Teachers are endurance athletes themselves, they put in long hours training themselves to get the best performance they can in each class. Try telling a teacher who stands up all day, every day and holds off on a bathroom break until after 5th period that what they’re doing isn’t athletic. You are training for endurance races like AP exams, ACT, SAT, state tests, or end of course exams. Your training started months ago and no one noticed. No one will pay attention to the three hours you put in on a Saturday morning or the two hours you put in on a Thursday afternoon. You are not competing against anyone in particular, but when those scores come back, try telling an educator that it isn’t a competition. The best part of education though, you are competing, but you’re also working together to help each other and make other teachers and other students better. Teachers are amazing, they work so hard all year and suddenly it all comes down to one big test. That’s ok. They started training in the fall. The students are ready. The teachers are ready. I doubt that anyone is going to ask a teacher in the summer “did you win?” Teachers - you did. You won.

Tyler's discipline and drive are part of what makes him an invaluable asset to the SchoolStatus team. Tyler sees the value in delivering exceptional tools to educators, and he spends the majority of his time on the road, training our customers in the magic of pairing longitudinal data and parental engagement. Find out more about what Tyler trains on here. 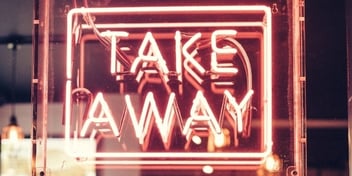 How I Left the Classroom and Became a Better Teacher

I taught English for 13 years.  Now I teach teachers.  What a 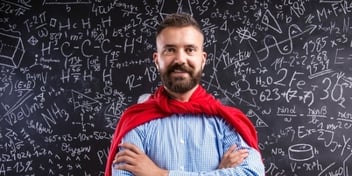 10 Things I Learned About Teachers While Working at SchoolStatus

You could say I work in education, but in reality I haven't been in a classroom in years. 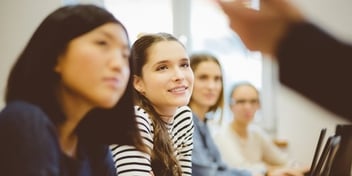 Big and Small - Teachers Teach in them All

A little while back I was in a very nice high school that served about 1600 students. The next day