In mid-March, when coronavirus began sweeping throughout the United States, schools shuttered. For most districts, the decision to shut their doors came quickly. The result left millions of educators trapped at home with fragmented ways to communicate with parents and students.

However, there were about 50,000 educators that had a secret weapon. They were already using SchoolStatus, a communication tool that allows teachers and administrators to send one-to-one text messages to parents without giving up their personal phone numbers.

“I can’t imagine having done this without SchoolStatus,” says Sanger ISD teacher Beth Sullivan. “I can text, call, and email parents with absolute ease! It’s making a complicated time so much easier! 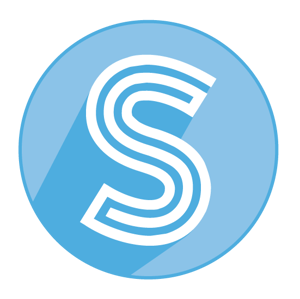 SchoolStatus CEO Russ Davis says they’re seeing 700 – 800 percent spikes in traffic. “We’re doing as much traffic in a week as we previously did in a month.”

How SchoolStatus got a head start on the Coronavirus 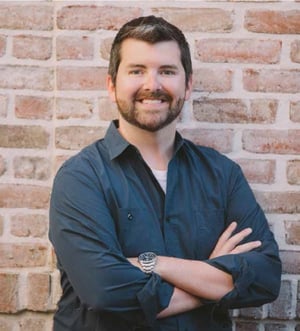 Employees at SchoolStatus began discussing COVID-19 almost two months before the outbreak in the United States. On January 22, their sales operations manager posted an article about the coronavirus in one of the company’s Slack channels.

“I’m sure you’ve been following this, but in case you haven’t, the virus was discovered about a month ago and originated in Wuhan China,” he shared with all employees. “9 deaths, 456 confirmed infections, about 2% mortality rate so far.”

Just days later, on January 27, a marketing manager shared a Facebook post of a friend of hers that lived in Wuhan, China.

The post was a frightening perspective describing how they were trapped in Wuhan. Her friend couldn’t get on an evacuation flight out of China, read the Facebook post. They also had a father-in-law that had contracted the virus, but hospitals in Wuhan couldn’t take him because all the beds were full.

By February, weeks before any schools shut down, SchoolStatus CEO, Davis, began planning.

He started emailing all-hands announcing guidelines on how to prevent the spread of the virus at their three offices. Davis ordered hand sanitizer, UV-C phone/device sanitizers, and he asked all employees to stay more than 6 feet from each other.

Most crucial, Davis had already established a robust infrastructure to be able to “flip a switch” and allow all employees to work remotely. All employees had laptops, Zoom, and Slack credentials, and SchoolStatus VoIP phone lines directly into their homes.

“I’m kind of a paranoid guy by nature,” says Davis.  “To me, this is like years in the making. Whenever we started seeing it spread more aggressively outside of that region [China]. We thought this is coming and it’s not going away. That’s when we started putting our plans in place.”

Having much of the United States and the world suddenly shift to remote work and distance learning has reportedly put a lot of stress on cloud computing. Davis says their system is built to automatically handle a pretty heavy surge in traffic but in order to handle as much as a 900% increase they had to quickly make some manual adjustments.

The SchoolStatus developers spent the last couple of weeks enabling those changes. Davis says, “Things are autoscaling now, so whenever we see bursty traffic, the system automatically scales up and whenever that traffic goes down the system scales back down.”

Davis says of the millions and millions of messages they have sent and received, they have not seen any indication that they’ve lost a single message in this process. Why SchoolStatus is a go-to tool for educators

In order to communicate during the coronavirus, there are lots of schools that are trying to get parents to download third-party apps on their phones. Some school districts are pushing Remind or ClassDojo.

It also assumes that parents have a smartphone. “That’s actually not true. Especially in areas of high need,” says Davis.

But with SchoolStatus, the parents don’t need an app. They just need to be able to receive a text message.

“We like to say, your parent already has your app on their phone,” says Davis.

Teachers want to be able to communicate with parents, but understandably they don’t want to hand out their personal phone number. SchoolStatus assigns a unique phone number between each teacher and parent. If a teacher contacts a parent once. That number will continue to work for communication between the teacher and the parent. To the parent, the process is seamless. It’s as if they are texting a teacher directly.

You can send pictures

Teachers and parents can exchange pictures back and forth. Pre-coronavirus, it was common for educators to send parents pictures. But now we’re seeing that in reverse.

“Some of my favorite messages that we’re getting on Twitter right now are from parents who are sending student work back to teachers so they can see it in real-time,” says Davis.

SchoolStatus integrates with a district’s SIS, whether it’s PowerSchool, Infinite Campus or whichever SIS the district uses. That data is regularly synced so all the parental contact information and preferred contact numbers are listed. They also sync test scores, attendance, and discipline data. So it’s all viewable right next to the contact info.

Teachers can create a group message to send out to entire classrooms. But when parents reply, other parents don’t see the response. The message converts into a one-to-one message between the parent and the teacher.

Davis says living with COVID-19 may be the new normal for a while, or at least until scientists come up with a vaccine.

Davis predicts that if the country can provide widespread rapid testing for COVID-19 then we’ll see schools return to the classroom next fall. Rapid testing will allow for spot checks and quick checks on students that are not feeling well.

Davis predicts that next fall we’ll see individual schools shutdown rather than whole districts or states. But when that happens schools will need to be prepared to quickly communicate with parents and transition over to distance learning for a few weeks.

Davis understands that a lot of districts have stopped buying new things right now. After all, there’s a lot of uncertainty surrounding coronavirus. However, SchoolStatus says they are prepared to bring new districts online in short order. If a district has a SIS that they already integrate with, they can have communication turned on for a district within a week.
__________

You can find the latest episode of the Class Dismissed Podcast on your favorite podcast app or iTunes. 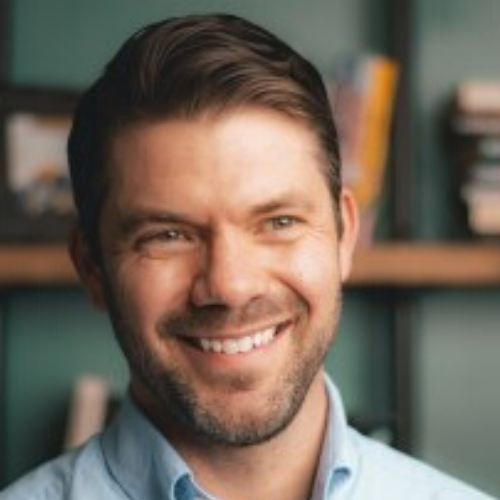