Once upon a time, I tweeted something that upset our CEO...

It was this morning. That happened this morning, actually. I just need to make it seem further in the past because of the emotional turmoil I experienced the moment he pointed it out.

When our founder and CEO Russ brought my attention to the offending tweet I immediately felt my face flush and my stomach turn as I examined it for inappropriate language or maybe an accidental picture attachment? What in the world did I write?!

Nope. No sailor-talk or weird pictures. Just a joke. A really benign joke even. Nothing offensive. It was a joke about people not answering their phones anymore. My tweet was along the lines of "No one answers the phone anymore. Use SchoolStatus to text parents!" You get it. I mean, I’m SURE you’ve seen memes about this kind of thing:

Soooo...why was that so bad? You may even be thinking the same thing–"I never answer my phone".

Well, Russ' point is that most parents want to talk on the phone. Yes, really.

Parents Want you to Call Them

How does he know that? We’ve connected parents and teachers for hundreds of thousands of minutes so far this month. We’ll do well over a million minutes of JUST phone call time this year. (Don’t get me started on text messages... those stats will blow your mind).

It is true that over the past decade we’ve all become less and less reliant on phone calls for information. And parents are still going to screen phone calls from numbers they don't know yet. But what that tweet was missing was the reality that parents do want to connect with teachers- it’s just that making those connections has historically been quite difficult. In many districts, it’s not easy at all. But connections are happening. Often, in fact.

Meaningful communication is enhanced by hearing each other’s voices.

Joking about how no one wants to talk on the phone ignores the efforts of dedicated educators who reach out to parents and actually make a connection that isn’t just about getting a permission slip signed or sending picture money.

It also fails to acknowledge the appreciation parents feel when they receive a phone call from a teacher- an invitation to the table, so to speak. It’s true that texts are invaluable, but they’ll never replace the connection of speech. 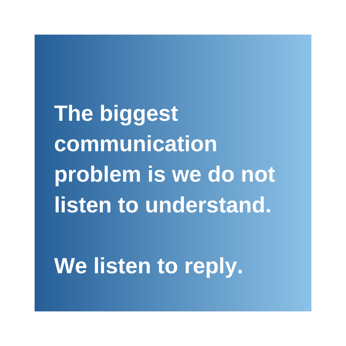 When it comes to student success, studies show time after time that relationships are more important than anything. And you know what? The best educators already know that.

Our goal at SchoolStatus has been to facilitate those relationships - to remove the restrictions that keep parents from really being a part of their kids’ education. Sometimes it’s schedule conflicts, sometimes it’s language barriers, but since our inception, SchoolStatus has evolved to continue to break down those barriers and help educators connect with stakeholders.

As a person who loves sharing our mission with the world, I see how that tweet missed the mark of what we are doing day in and day out at SchoolStatus. We are helping relationships grow with student success as the goal. And it's working.

Getting people to answer the phone the first time you call may always be a challenge, but really connecting with a live human on the other end of the line? We’re just getting started. 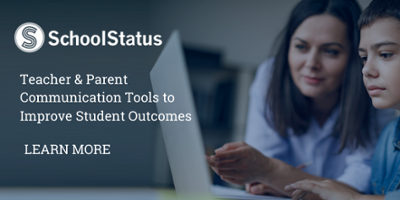 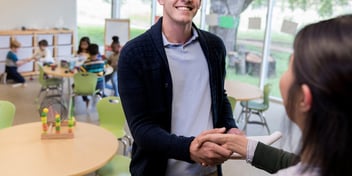 Why Customer Service is a Key Component to K-12 Education

Trust between parents and teachers is the foundation for student success. Earning trust, however, is a challenge every educator... 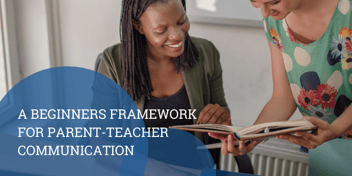 A Beginners Framework for Parent-Teacher Communication

When parents are engaged with their child’s education, good things happen. Students are absent less, get in trouble less, and do better on summative... 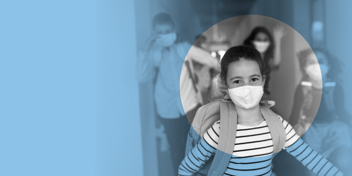 What Worked in K-12 Parent Communication: Four Takeaways from the Pandemic

The initial pandemic school closures created both challenges and opportunities for K-12 school districts with regard to communicating with their students'...