Navigating COVID-19 in Fall 2020. What steps will schools take?

School districts around the globe reacted with lightning speed to modify learning during the onset of COVID-19, but they’re now turning their focus to how they can safely reopen in the Fall of 2020.

In Episode 148 of Class Dismissed we discuss some of the ideas being floated, including staggered starts, and setting aside time at the start of the year for remediation.

There’s also a push for bringing teachers out of retirement to help with substitute teacher and tutoring.

One idea that many K- 4 classes may want to consider is looping. In an opinion piece published by Education Drive, Mike Rogers makes a compelling argument. He says that with looping, teachers hit the ground running in the fall by saving the time normally spent learning names and family information and establishing classroom routines.

NPR also published a highly circulated story titled, 9 Ways Schools Will Look Different When (And If) They Reopen. In it, they discuss, modifying attendance policies, reducing class sizes, and increased focus on social-emotional learning. 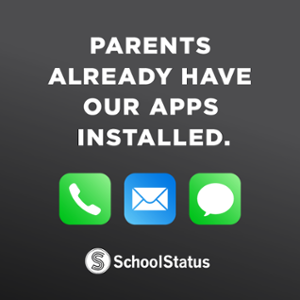 The argument​ for gaming with your kids

In the “Bright Idea” segment of Episode 148, Jordan Shapiro makes an argument for gaming with your kids.

The unknown surrounding new technologies often cause concern. In the case of iPhones and Xboxes, parents worry their kids are over-engaged. But  Shapiro is offering a different perspective. In his book, “The New Childhood” Shapiro argues that everyone needs to stop worrying about our children’s device usage and instead harness that usage for good.

Shapiro, who teaches the Intellectual Heritage Program at Temple University, says the reactions to smartphones and video games today are not much different than the way society acted to new technologies in the past.

For example, when the printing press was invented and books were bound for people to take home there was an uproar that stories would become too isolated of an activity.

“Because stories had always been told communally, whether that’s around a campfire or at church,” says Shapiro.

While we forget that trains were once a new technology, Shapiro says physicians and neuroscientists were once worried about kids staring out the window of moving trains.

“Because the images go by so fast and the human brain is not capable of taking in things at that speed,” Shapiro says back then the physicians were concerned about brain damage.

Play video games with your kids

Several years ago Shapiro was going through a transition in his life. He and his wife were separated, and he was worried about his kids.

“They were little, and it was hard enough on me, I couldn’t imagine how hard it would be on them to go through such a giant shift in their life.”

Shapiro wanted to find a way to spend time and bond with his kids. So he tried sitting on the couch and playing video games with them.

“And that gave me the opportunity to talk about so many other things cause we were just sort of sitting next to each other playing,” said Shapiro.

But he also believes he was helping his kids create narratives about their digital life.

“I was both using the digital world to help them make sense of their non-digital life, and I was also preparing them to have a much more stable and healthy digital world,” said Shapiro.

To hear more of our conversation with Dr. Jordan Shapiro listen to Episode 145 of Class Dismissed. You can find Class Dismissed in your favorite podcast app or on iTunes.

If you have a great idea about learning during coronavirus please contact us info@classdismissedpodcast.com 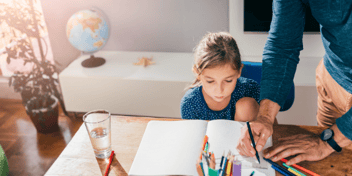 The One Thing You Can Do NOW to Help Your Students

Administrators can schedule, automate and distribute mass messages directly to all parents and guardians via phone call, text and email 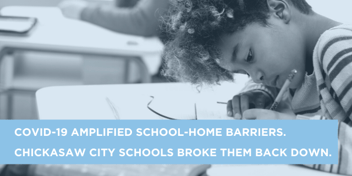