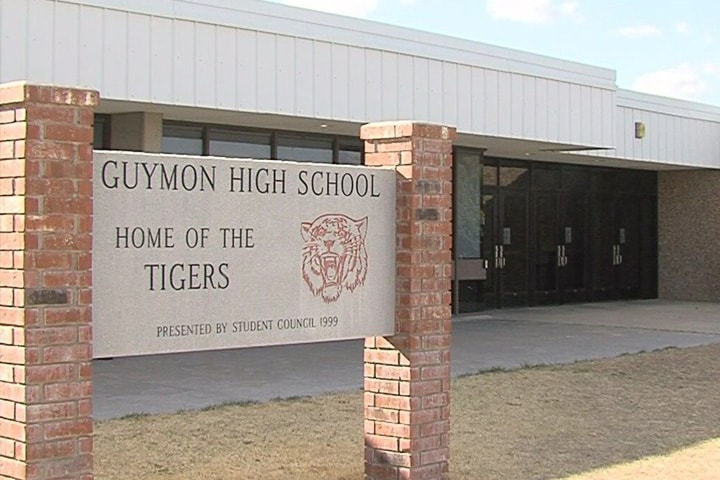 “Every agency at Guymon is in the same boat that we are,” Assistant Superintendent Dixie Purdy is working with other leaders at Guymon Public Schools to prepare for an unusual school year.

Health officials identified the 11,000 person town as a Coronavirus hotspot in early May, 2020 with a local pork processing plant seemingly at the center of the outbreak. The Texas County town of Guymon has a diverse immigrant population that supports the local economy. Leaders from the ten-school district have worked urgently to gather input from students to public health officials and community stakeholders in preparation for the new school year.

Like many K12 districts around the country, GPS anticipates a hybrid of traditional, remote, and virtual learning beginning in August. “Although Guymon Public Schools would prefer to have an exact plan for all possible scenarios that may occur throughout the year,” Superintendent Angela Rhoades shared in a message to the community. “It is an unpredictable and uncertain time, and many of those plans will be made as the need arises.”

Unpredictable though it may be, leaders at Guymon Public Schools aren’t just waiting to be surprised in the fall. Instead, the administrative team began looking for creative ways of harnessing student data that might give them a head start on mitigating coronavirus outbreaks. Their solution involves a particular balance of data analytics and parent communication. 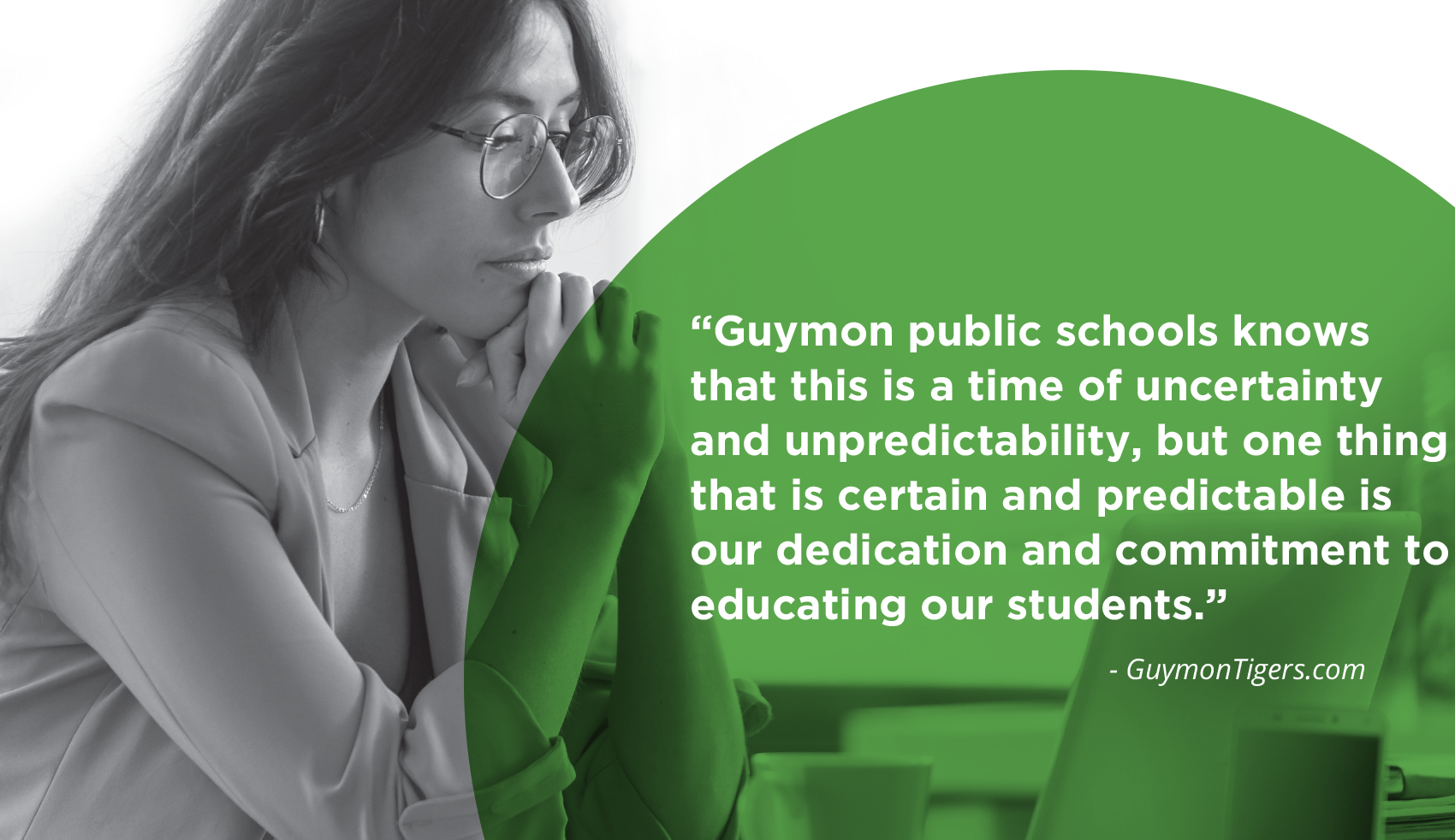 Looking to the data

Every district collects data that, when analyzed with new intentions, could help reduce the spread of illness within the community. When displayed correctly, data around absences, bus routes, and housing clusters could potentially say a lot about the spread of infection in the community. At least that was the thinking amongst the leadership team at Guymon.

District leaders questioned, “Could we single out pockets of areas in our community where we were having the most outbreaks and the most sickness?” Purdy shared. “Could we start quarantining different areas, different bus routes, different apartment complexes without having to shut the entire district down?”

This approach would require advanced visualizations of disparate student data points, which would only be the beginning.

The question of how to be proactive with this data requires more than just locating pockets of virus outbreaks in the community. Once a group of absences indicates a potential problem, integrated, two-way parent communication tools that make information actionable come into play.

With multiple barriers to parent communication and no formal procedures for engagement in place, leaders at Guymon Public Schools knew communication with parents would need to improve if they were to provide continuity in learning effectively.

“We are very rural, but we’re very diverse,” Purdy explains. “We have, at any given time 36-38 different languages spoken.”

Guymon Public Schools does an excellent job of providing materials for their Spanish speaking community. As for the 30+ other languages—it’s more than any human translator could handle. Educators often rely on students to translate messages home—a method both time consuming as well as potentially inaccurate. “You never really know if what you want to say or convey is what is being said or conveyed,” Purdy explains.

The gap between school and home can be extraordinary when many languages are in the mix, not to mention cultural differences. Guymon Public School faculty and staff come from different backgrounds than the community they serve. “We’ve had this challenge going on probably at least the last ten years where it’s been very heightened,” says Purdy. “And we struggle. The majority of our teachers are white, middle-class females and our student demographic does not reflect that, so being able to make connections and meet parents where they are is huge.”

A plan to reopen

Having parent buy-in squarely at the top of their list of needs, Guymon considered various software solutions to address the situation. Purdy says the team knew they wanted to start with communication accountability. If there are accurate logs and recordings of parent communications, administrators can build parent engagement with an eye to frequency as well as professionalism.

“Telling parents what we’re doing is going to be huge for them to have buy-in and to understand what that’s going to look like for the year,” Purdy shares. But it was communication with integrated data that made SchoolStatus stand out from the rest. SchoolStatus provides educators with one-to-one, group, and district-wide messaging solutions with automatic call logging and preferred language settings. These tools, when paired with student data visualizations, enable teachers to inform and parents to act upon specific information.

Purdy explains that with SchoolStatus, administrators could identify and organize students by any data point such as absences, bus routes, or both at the same time—and then map them geospatially. “Look here,” Purdy mimics asking questions of the data. “Forty-three people at Garland Circle were out yesterday. Let’s start calling and find out why they were out. Is it COVID?” Once communication has been established and information shared both with parents as well as obtained from parents, action can be taken to keep students and communities as safe as possible. Purdy demonstrates potential action in that situation, “Let’s segregate that entire population of that area so that maybe we can head off a real outbreak without shutting down school entirely.”

Guymon Public Schools stands as an example of proactive thinking in a truly unprecedented time period. SchoolStatus is the only K12 communication solution that builds parent relationships on the foundation of data—and breaks down some of the most difficult communication barriers. “We really hope to utilize this to its fullest,” says Purdy. “Especially in bad situations, it’s going to be even more important that our message is accurate and clear.”

See how SchoolStatus can help your district meet its goals