Year-Round or Traditional School Schedules? What do you think?

As far as I can tell, everyone I have ever met is either at the beach right now, planning a trip to the beach, or just got back from the beach. Summer is prime time for vacations in general. Kids are out of school, the skies are blue, and really it’s too hot to do a whole lot of productive stuff anyway.

At least, that’s the way it is in most of America. There are a growing number of schools in America eschewing the traditional summer vacation. Instead, school is in session throughout the entire year with more frequent, shorter breaks. For example, the 60-20 schedule has students in classrooms for sixty days and then on vacation for twenty. Proponents of dropping the long summer vacation have several points that make a lot of objective sense. 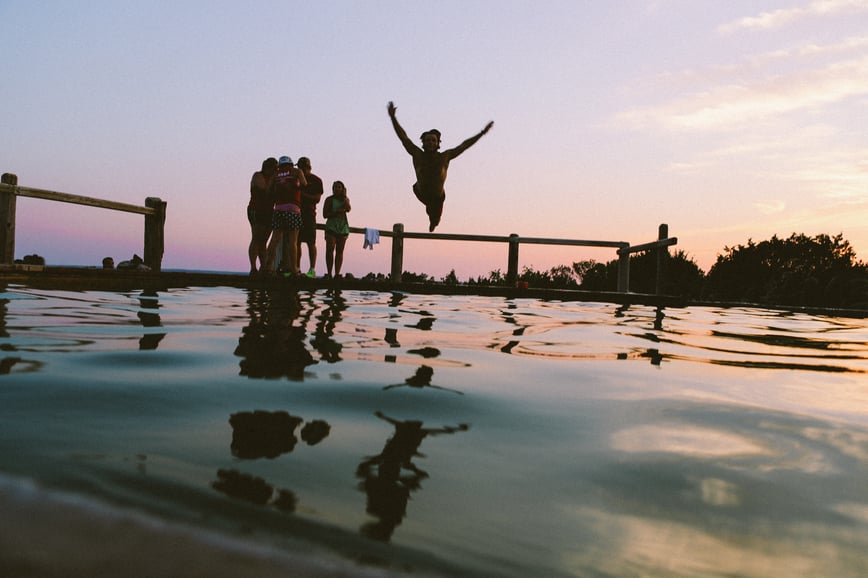 The first few weeks of school can be really fun and exciting.....or they can induce immense dread.  Students, faculty and staff must become re-acclimated to being in school every  day. You’ve got to spend time going over the rules. You’ve got to try to figure out what they actually remember – and it’s never as much as you hope. Only once housekeeping from summer is over can a teacher really hope to make any progress on helping students learn new things. In fact, some research suggests that schools that avoid summer break end up with better test results in general. They even report a lower staff turnover rate, which is usually attributed to more frequent time to do the plethora of things teachers need more free time to accomplish.

The flip side of the coin is that completely removing the summer vacation is a pretty hard sell to most parents. Instead of having a couple months of downtime during which a family can take a vacation, it’s changed to having to pick from one of several smaller breaks during periods that are potentially less opportune. It could also be somewhat of a nightmare for parents with children in multiple schools, where one student may be year round and the other traditional. Outside of inconvenience, there’s the argument that summer is just all around good for everyone. Spending a short couple of months outside of school, without having to worry about homework or exams, and enjoying the sun outside never hurt anyone. So which is empirically better? I have no idea. The arguments for year round school mostly align with my personal experience, but I love summer break and think that it’s something that benefits both the students and the faculty and staff. Tell us what you think in the comments!

Joe Buza is an Associate Developer at SchoolStatus and an all-around fun guy to spend your summer with. Check out what he's been working on HERE. 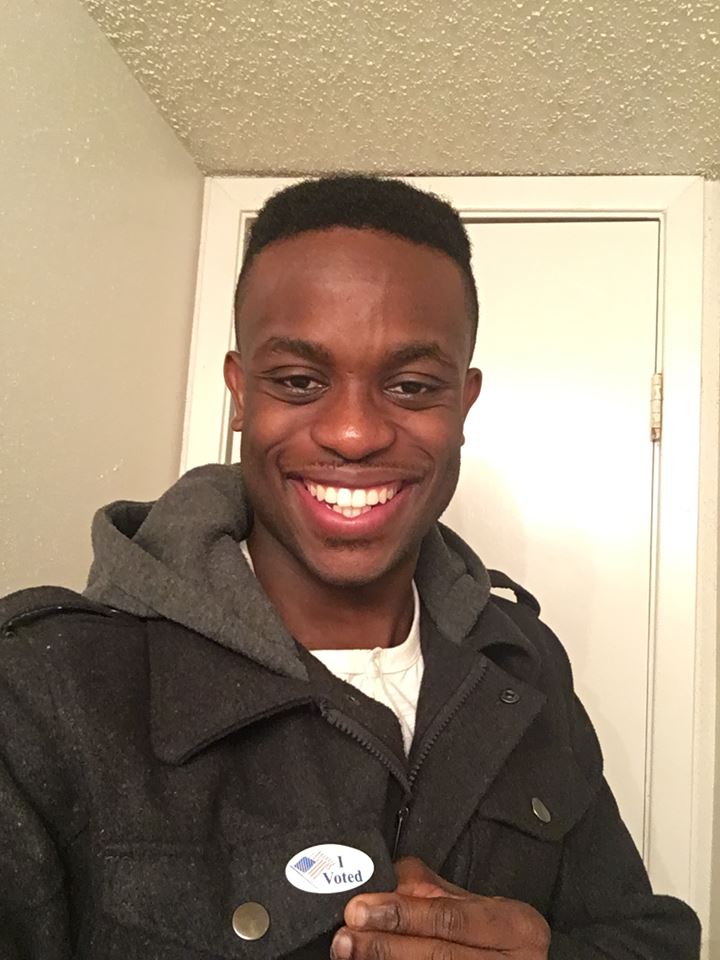