The Best Compliment a Parent Could Receive

After spending an entire year teaching both seated and virtual classes during a global pandemic, I think it’s safe to say that we, as teachers, have all learned so much. About ourselves, our students, and the field of education itself. We have seen everything from struggles and suicides to successes and triumphs. We’ve seen great progress, change, and advancements; but we have also seen students enduring issues with mental health while trying to maintain our own to support those who need us. While this has been the hardest year during which I have ever taught—and probably will ever teach—due to circumstances which are outside of my control, it has also been the most rewarding and the best year I have ever experienced as a classroom teacher.

What makes me say that after the year I know we’ve survived? I have the best relationships with all stakeholders that I have ever built in my entire career, beginning with students and parents at the forefront. I believe that much of this relationship-building was made possible through SchoolStatus as a means to facilitate communication with parents.

Recently, when my Sophomores were completing their state standardized testing for the year—don’t get me started on all the problems with that scenario—I decided to use all of my free time to spread a little kindness and positivity. I decided I would reach out to all students’ parents using SchoolStatus to send them an encouraging note about their student from throughout the year. I made it a point to highlight positive characteristics that were unique to each student and mention a specific quality or act that they had accomplished throughout the year.  Here are some examples of messages I sent out to parents: 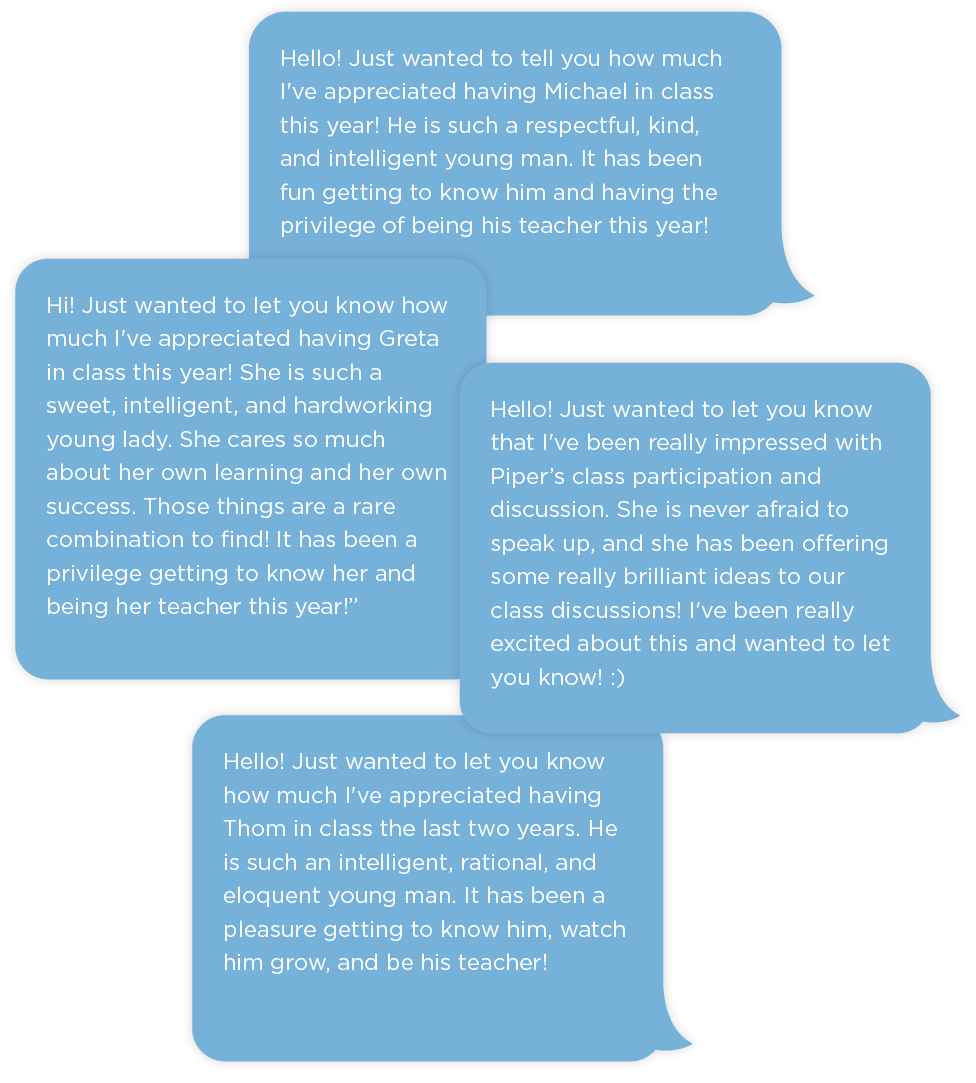 The responses from parents were phenomenal. It was so well-received. Parents were overwhelmed that I had reached out to them to tell them something nice about their students. I received replies that said things like, “Thank you so much! I really appreciate you taking the time to tell me that.” Overwhelmingly, parents’ responses were consistent with these replies I received. Parents I had never connected with throughout the year responded with their appreciation. The texts I sent from SchoolStatus made parents feel good, and that made me feel good about sending them. The time I’d invested paid off tenfold.

In the future, this is something that I would not wait until the end of the school year to do. Next year, I am going to make it a point to reach out and contact all parents during the first few weeks of school about their students, not only to open up means of communication with them but also to begin the year on this positive note. I would do this again in the fourth quarter to highlight the growth and accomplishments of students throughout the course of the year to also end the year on the same positive note.

I believe the positivity that I have set up throughout the year has led to great relationships and classroom community—the best I’ve ever had throughout my time in education—with students and parents. The positivity in and out of the classroom has built a classroom climate that is unlike any other that I’ve ever experienced, and the connections that I have made with students and parents have been lifelong. The communication that SchoolStatus facilitates has helped me build those relationships. And this is why I have had the best year yet, and the best is yet to come.

Haylee Anderson is a high school English educator in Southwest Missouri. Her family is the most important thing in the world to her, and she lives with her thoughtful husband Tyler, and two fur babies: the adoring dachshund, Rudy and the fluffy kitty, Esther. She has been striving to become the best teacher she can be for six years now, and her professional experience includes teaching middle and high school English as well as high school Spanish. In her free time, she loves to read, write, be creative, and learn new things! 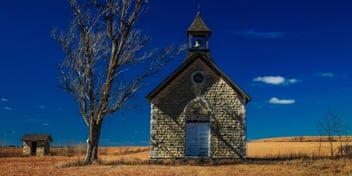 Remember the One Room Schoolhouse?

Over the last few years, I have had an opportunity to teach both undergraduate and graduate level classes on the university level. While teaching 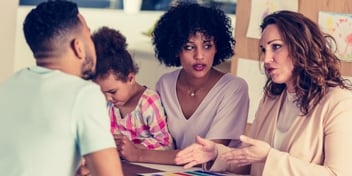 Why Does Parent Engagement Really Matter?

A student’s time at school is a pretty small part of their day. In a twenty-four-hour period, they probably spend about eight hours doing school-related... 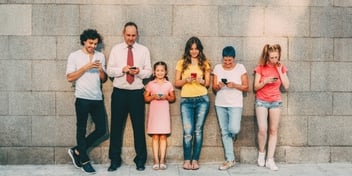 Want to get past conflicting personalities? Engage MORE, not less.

Have you ever met someone and right off the bat, you knew you weren’t going to jive with this person?