I've always been pretty good at math, but when I got to Partial Differential Equations in college I struggled a lot. I ended up spending every moment I could tolerate next to the TA during office hours and trying to absorb his knowledge by osmosis. I'm still not convinced I really knew what I was doing. What I did learn was that my TA, Max, was very interesting and a broad thinker, and he said something that has stuck with me ever since. The reason understanding this is so hard is, "we teach math upside down."

What he meant by teaching upside down is concept and computation are at odds and have opposing difficulty curves. The problems were easy to grasp, "how much does a snare drum move after being struck?" but the solutions required tons of thinking and not much of the math I was used to. We know before it was struck it wasn't moving, and after a long enough time it stops moving, and it goes up and down because that's how drums work, and at no point can any portion of the drum move infinitely. But how do I take the drum I know and make it math? My very last math class challenged me to answer the question every math student asks "but how do I use this in the real world?"

People intuitively know how the world around them works and how to navigate it but aren't born with computational prowess. So, we have to teach math starting with conceptual complexity and work our way to computational complexity. On the flip side when you are learning arithmetic it is very computationally easy, but conceptually very complex (we just gloss over that fact). It doesn't seem very complex but we just take for granted what is necessary for even something as seemingly simple as arithmetic to work. We have the same issue on both ends of the spectrum the difficulty of the concept does not match up with the difficulty of the computation. The world is complicated (nonlinear), changing (differential), and composed of many different variables working together (partial) so when someone asks how long to cook an egg, we can't write out the systems of nonlinear partial differential equations and expect them to solve it or understand. Cooking an egg is simple, you put it on the pan for a little while and watch it. To make a computationally simple word problem we have to make it very complex, “two trains leave the station at the same time travelling the same speed…”

The "Law of Identity" is a computationally easy thing to grasp: 1 = 1. As a concept it is pretty complex. The sentence "Jane has 1 slice of pizza and Bob has 1 slice of pizza, therefore they have the same amount of pizza," makes no sense as an absolute fact, because rarely are pizza slices exactly the same. Which two things are equal is philosophically, scientifically, and in every other way hotly debated every time equivalence is brought up, and yet before I learned enough English to express myself we glossed right over that point and started learning the number line and addition.

People intuitively understand math and science, we use them every day. People do not intuitively compute, and do not use computation everyday. But, we've gotten to the point where people don't need to ever use computation, we have computers. We can begin to teach differently, instead of teaching how to be a computer - we can teach how to understand the world. Technology, when incorporated correctly, let’s us understand without drudgery.

Working at SchoolStatus, Levi is skilled in making data less drudgery and more fun-nery. (That's not a real word, but it made us chuckle) Find out what Levi has been working on here! 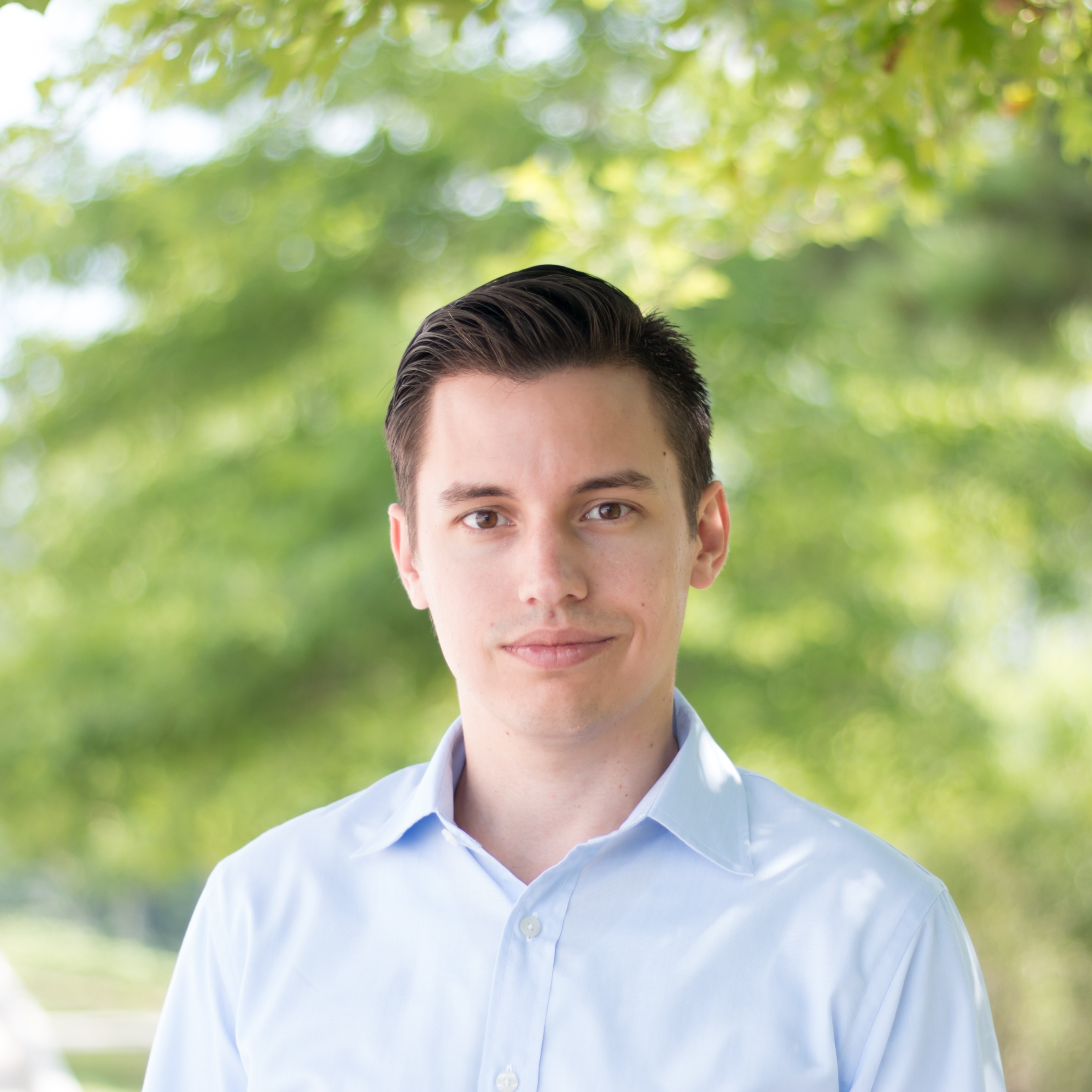